Many people have heard of the material Kevlar. It first appeared in 1964, and its continued use was supposed to be in the automotive industry. But when Kevlar entered the market in 1975, developers were surprised by the strength of the material.

The first flak jackets were made of several layers of thick and strong synthetic nylon developed during the Second World War, and the individual elements protecting the most important places, called trauma plates, were made of fibreglass. For the last decades, the waistcoats have been made of Kevlar, while the injury plates are made of metal or ceramics.

So what is the purpose of Kevlar in body armour?

The direct purpose of a kevlar vest is to preserve human life. A bullet can travel at speeds of up to 500 metres per second and its main purpose is to absorb the energy of the bullet. Modern bullet-proof waistcoats are a multi-layered protection system, in which Kevlar is not the least of these.

The Kevlar fabric, in addition to its impact absorption properties up to 2,500 N, also has good damping properties. Imagine a bullet flying at 500 m/s hitting a solid metal plate contained within a bulletproof vest. A person could be seriously injured in such a hit.

If Kevlar is used, the bullet will enter the fabric on impact, tearing it. That is, Kevlar will absorb a sufficient amount of energy by spreading that energy over the maximum area. This effect is achieved by a special weave of the Kevlar strands.

The power of a Kevlar plate is sufficient to stop a bullet from a Sniper rifle. But apart from that, Kevlar is capable of stopping certain types of bullets on its own.

Is there a replacement for Kevlar?

Durable and inexpensive, Kevlar has for over forty years served as the basic material for body armor.

Now it is being replaced by a new thermoplastic polymer with a long name “ultra high molecular density polyethylene” (UHMWPE).

Its unique properties are due to the intertwining of long molecules. Producers claim that some types of UHMWPE are 15 times stronger than steel for the same weight.

There is nothing particularly new about them. This class of substances has been known for decades. But only recently have they entered the market and attracted the attention of many armies around the world.

There is, however, one complication. A bullet-proof waistcoat protects the wearer not only from penetration, but also from impact and fragmentation, and in this regard, the new material is less effective because of its high flexibility. A bullet will not penetrate it, but a soldier will still die, as if he had been hit with a sledgehammer.

The most common solution so far is to supplement the UHMWPE with classic nylon and other elements. 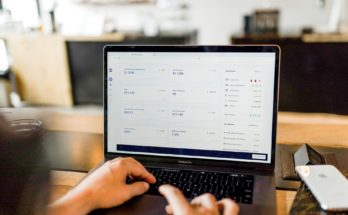 SCAT DPI and Hydra – integration of DPI, BRAS and billing for subscriber charging 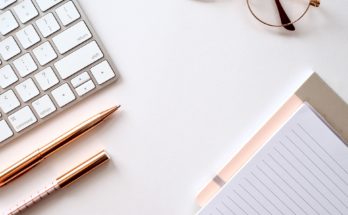 Custom essays are the best choice for students and schoolchildren

How to check a car before buying?