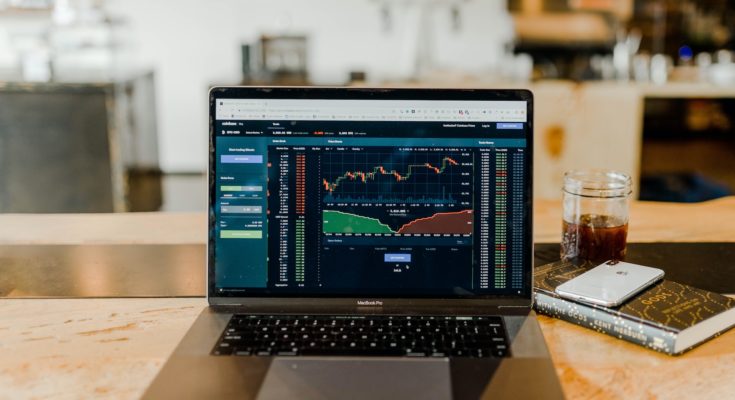 Hello, fellow traders! We all know that Forex is an inter-bank, decentralized market, practically unregulated by anyone. But how does it work in reality? In this article we will go over the basic aspects: market participants, the sources of quotations, for what reason Forex became accessible for mere mortals, let’s analyze the brokers‘ working models and what we are to do with this.

Why is Forex market called “interbank”? It’s very simple – because initially there was nobody on it but banks.

Forex was originally conceived as a means of commerce and trade between states. An American company buys parts, for example in Japan. Accordingly, the company needs yen. And if it is a very large company, it needs a lot of yen. And where do you get them? You have to go through a bank. And where will the bank get it? It would buy it from its Forex colleagues and sell it to the company at a slightly cheaper rate, taking a spread for its services.

If you go to the bank to exchange dollars or rubles for some other currency, you see that the rates are fixed. They don’t change during the day.

With a better understanding of the market, a bank can fix quotes: commit to a transaction at the current rate, in other words, to hedge until there is a customer in the market who is willing to buy at that price. This process allowed banks to significantly increase their net profits. The unfortunate consequence was that liquidity could be reallocated in such a way that sometimes it was not possible to complete certain financial transactions.

It was for this reason, and this reason alone, that the market eventually had to be opened up to non-bank participants. Banks wished to have more orders in the market; thus, a) they could profit from less experienced participants, and b) less experienced participants could provide better liquidity allocation to execute international business hedge transactions. Originally only hedge funds with large capital (e.g., the Soros fund and others) were allowed to engage in foreign exchange transactions, but over time retail brokerage houses and ECNs began to be allowed to engage in foreign exchange transactions.

All Forex is basically a large and multi-level system of electronic orders to buy and sell currencies. The prices you see are just the best offers from liquidity providers.

Why does the FX market remain so poorly regulated? One reason is the reluctance of countries to interfere with international trade, which is needed like air for a healthy economy.

Participants in the FX market are:

Forex market is inter-bank and the main liquidity in Forex is provided by banks. At the same time, only few largest global banks provide retail Forex services. Almost one third of the world trade turnover belongs to Citi and Deutsche Bank.

The question of fair price at Forex market is very delicate, because there is no concept of the same price, as well as the true value of the currency at the currency market. Market decentralization allows making transactions at different quotations at the same time, often invisible to other traders. Emergence of aggregators (like Integral, Currenex, LMAX, etc.) not only facilitated the development of retail Forex, but also made this business more transparent.

Forex is a decentralized currency market; market quotes are formed on the basis of supply and demand and are provided by large market participants (liquidity providers). Each participant offers its own price and the best of them are fed into the platform. Divergence in prices is the norm, because it is impossible to achieve absolute price uniformity with a large number of counterparties.

Almost always the rates provided by banks are indicative and do not mean the hundred percent possibility of making deals at the offered price. The actual value of the contract may depend on many factors, including: the client’s status, the volume of the order, the value date, trading delays, etc. That said, the execution of your orders can be greatly improved by adding some markup, that is, an intentional price deterioration, to the transaction price. The less competitive prices you offer, the closer to real quotes you get. As a result, trying to trade at the best prices in the Forex market almost always involves the risk of partial execution or re-quote (order cancellation).

In fact, all quotations on Forex are indicative, except for client ECN liquidity. If the ECN liquidity would increase enough to meet the needs of all clients at least within one broker, it would be possible to get rid of the indicative quotes.

Banks and hedge-funds exchange quotations through specialized intermediaries in the form of information systems, such as Reuters, Bloomberg, Tenfor, DBC, etc. Quotes received from information systems do not mean the fact of transaction at this or that price, and the result of some real transactions may not get there at all. 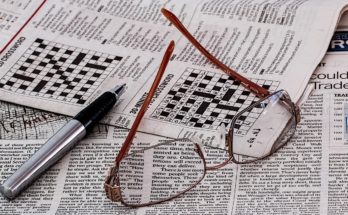 What methods can be used to train the brain? Doctor says 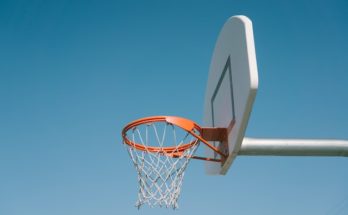 How do I make a basketball hoop with a net? 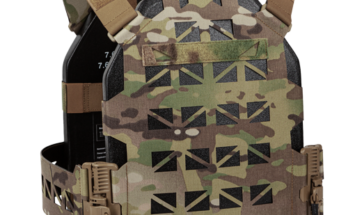 Why use Kevlar in body armour?